RB Weekly News back again, this time with some rather interesting news regarding ESports, the new Pokemon anime, and of course, yet ANOTHER form of Attack on Titan media! 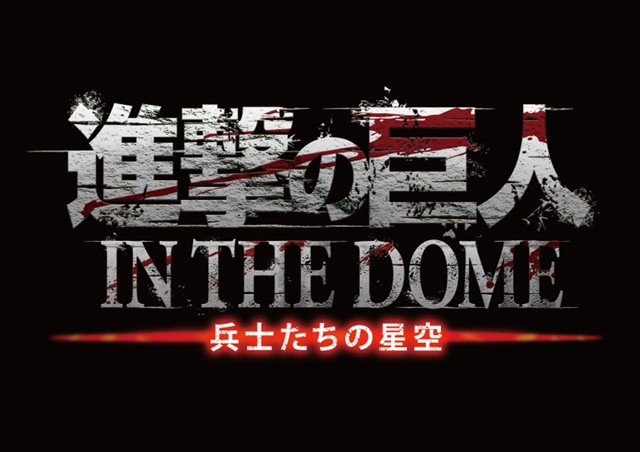 Attack on Titan “In The Dome,” a planetarium show, was announced on April 18th to be green lit, set to run from May to October!  Meant to give a hugely more interactive experience with the world of Attack on Titan, seeing the walls, the Titans around you in a 360 degree environment, it’s looking to be a rather interesting experience.  On top of this, viewers of the show will actually be able to use their smartphones to interact with characters from the series, such as Levi, Eren, and Mikasa, in order to solve a further mystery of the show, beneath the surface of the whole spectacle.

As interesting and cool as this sounds, man, this just makes me think, there’s a LOT of stuff for Attack on Titan.  With all the normal stuff, such as DVDs, guidebooks, anime, manga, and perhaps the live-action adaptation, you’d think that was enough merchandise.  But no, with its very own drama CD, American comic, Universal Studios attractions, its own parody anime, visual novels, video games, coloring book, and now a Planetarium Show?  Damn.  That’s definitely the sign that the marketing team, or the show as a whole, is doing something right. 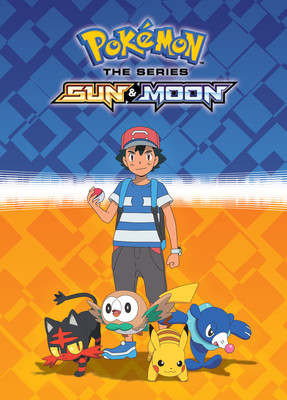 Pokemon’s official Twitter account announced on the 17th that the new Sun and Moon anime would be coming to Disney XD, starting on May 12th with two episodes, before releasing a third episode on Saturday, May 13th.  The first Saturday will also feature the Pokemon movie: Volcanion and the Mechanical Marvel, before returning to a weekly Saturday, 9:00 A.M. slot.  Of course, it will continue to feature the never-aging Ash Ketchum, and his long time rivals, Team Rocket, but there’s a rather interesting, new plot point here: Ash is going to be enrolling in school!

Real talk though, I’m certain the series will be pretty good.  Boasting a new, more cartoony art style, filled with the same hijinks, and probably some pretty good animation quality to boot, it’ll be interesting to see how this new anime fares.  Many people have considered the XY series preceding this to be one of the Pokemon anime’s high points, so I guess we’ll just have to see if Sun and Moon can live to it.

Starcraft is Free to Play!

The game that first put ESports on the map, is now completely, totally, absolutely free to play, as of April 19th.  If you remember from a month ago, Blizzard had announced that they would be releasing a remastered version of Starcraft during the summer.  Of course, Blizzard, always wanting to outdo themselves, decided they’d just be two months early, and release it now!  Including the Brood War expansion, as well as Patch 1.18–the first patch in 8 years–it seems that Blizzard didn’t hold anything back in making this free, remastered version!

Personally, I feel that this is a really cool move.  Having always been a fan of the old Warcraft RTS games, hearing that the granddaddy of them all is free to play is rather exciting.  And of course, with a fanbase that endures even to this day, this was a great marketing decision on Blizzard’s part, potentially helping to revitalize interest in a game that many people had probably considered ancient history.  I know it has for me!

Okay, perhaps not the Olympics per se, but pretty damn close to be honest.

Announced on the 18th, the Olympic Council of Asia plans for certain competitive ESports players to medal, and compete, in the 2022 Asian Games.  This event, the second largest multi-sport event in the world, is undoubtedly a huge step for ESports as a whole, despite the lack of detail regarding what games in particular will have competition.  As a preview for this event, the 2018 Asian Games will feature ESports as a demonstration event, building up to the 2022 Asian Games.

It is a rather exciting prospect, having ESports recognized at the second largest sports event in the world.  Perhaps this is indicative of a wider trend regarding ESports, as the competitive scene continues to gain mainstream popularity.  From scholarships for ESports at the University of Utah and the University of California in Irvine, as well as Academies for ESports overseas, it appears that the medium is only on the rise.  Who knows how much it will continue to grow in the next 5 years?  I guess we’ll have to wait and see.