Yo guys, what’s good, Ayron here, with another week of Reading Between News.  This past week has been admittedly, a bit dry, but some rather interesting events HAVE indeed happened in the worlds of anime, manga, and gaming.  Between some big awards, the announcement of a new anime season, and *gasp* a new Pokemon game, there’s been plenty to keep up with!

This past weekend the Super Smash Brothers super-major, Genesis 4 took place, filled with exceptional comebacks, exciting, hype moments, and straight up entertaining gameplay.  However, in the midst of all the excitement, a controversial setting came to light.  During the set between DMG | Captain Zack, and 2GG Komorikiri, 4 games were played, which Zack managed to take over the Japanese competitor.  Komorikiri noticed something, however, and checking the game settings, it came to light that the knockback setting for all characters.was set to 0.9, instead of 1, denying both players a fair, balanced game.

A single game was repeated with proper settings, which Captain Zack won, but this revelation has proven unsettling for the Smash Bros community.  First, it was revealed that prior competitor “Dabuz” had also played under the 0.9 knockback settings, which could have potentially changed the outcome of the game.  It has also called into question the responsibility of the Tournament Organizers to check such settings.  Organizers of Genesis 4, “Bear” and “Dr. Z” have received a large amount of scorn as a response, for not allowing the sets in question to be replayed, and as such, have promised to reimburse both Komorikiri and Dabuz for the inconvenience.  This event is the first of its kind, and brings into the eye of the community the need for new rules, to prevent such a thing from happening again.

Out of Nowhere, Pokemon Duel?

With extremely minimal advertising, a new Pokemon game has been released, January 24th, for mobile phones, entitled Pokemon Duel.  The game appears to differentiate itself from Pokemon GO, and even other mainstream Pokemon titles, due to its unique approach as a strategy game.  Based on building your own team of six, by collecting figurines of popular Pokemon by taking the “territory” of opponents, Pokemon Duel looks to be a far more strategic, in-depth game than Pokemon GO ever was. 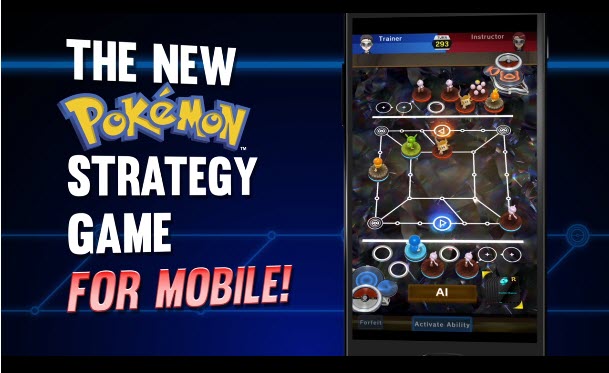 An interesting development for sure, Pokemon Duel looks to be a rather unique take on the Pokemon franchise, and shows  a more focused initiative from Nintendo to expand its huge franchise into the mobile market.  However, with such a huge lack of advertising, only time will tell if Pokemon Duel ends up being popular to any extent.

Yuki Yuna is a Hero, a Magical Girl anime that was very well-received, during the 2014-2015 Winter season, is getting another season this October!  The anime, circling around protagonist Yuna Yuki and her friends, is a dramatic, relatively dark look at the Magical Girl genre, garnering some comparisons to Madoka Magica..  Winning people over with its  impressive soundtrack and interesting characters, the announcement of the second season was certainly something many people can look forward to.

Announced on January 21st, last Saturday, the announcement revealed that the second season would be split into two sections.  The first six episodes are subtitled, the “Washio Sumi Chapter”, and the last six are subtitled the “Hero Chapter,” hinting at a relatively unique story structure.  After all, it’s not often that an anime series has two separate subtitles within the same season.  A direct sequel to the first season, Yuki Yuna is a Hero will certainly be something to look forward to this coming Fall!

Every year since 1955, Shogakukan Publishing in Japan has sponsored the Shogakukan Manga Award, with the categories of General, Shōnen (boys), Shōjo (girls), and Children’s.  It’s a rather prestigious honor for any manga, as the winning manga are published by Shogakukan, and the authors receive $8,800 – or one million yen.  It’s an impressive amount, and a great honor, so these manga are certainly some of the best of their kind. 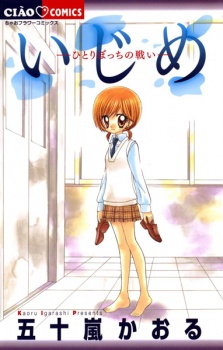 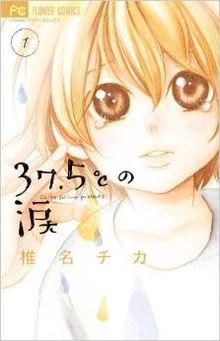 The winners can be seen here- standing out to many however, is Mob Psycho 100, which received the award best Shōnen manga.  Ijime won the Children’s category, 37.5°C no Namida, or 37.5°C Tears, won the best Shōjo manga, while Blue Giant and Jūhan Shuttai tied for the general award.  It goes without saying that these manga, having been recognized, are certainly some of the best of their kind, at least this year, and if you have an interest in any of these genres, should be checked out!

That’s all for this Reading Between Weekly News- Ayron, out.  What do you guys think of this past week’s events?  Was Komorikiri cheated, how will the new Pokemon game fare, and any interest in Yuki Yuna?  Leave a comment down below!